A comedy. About cancer.

In 2017, award-winning performer David Lee Nelson received news that would change his life. At 38 years old, he was diagnosed with Stage Four Colon Cancer. He kept a blog of his time in chemotherapy – a heartbreakingly funny chronicle of a disease that affects over nine million Americans. This material became the basis for his newest solo play. Stages is not simply a play about sickness: it’s a story of life’s setbacks and surprises, and about searching for hope in the most unlikely of places.

“Stages gives the audience a glimpse of a man wrestling with his fate, coming to grips with a death sentence and yet, accepting it with humbling joviality.” – Charleston City Paper

Alabama Shakespeare Festival is doing its part to flatten the COVID-19 curve. Unfortunately, that means we are postponing our production of Stages and canceling or postponing other productions and activities. As always, we thank you for your support of ASF. We hope you are joining us as we continue to create online at ASF.net/PlayOn. 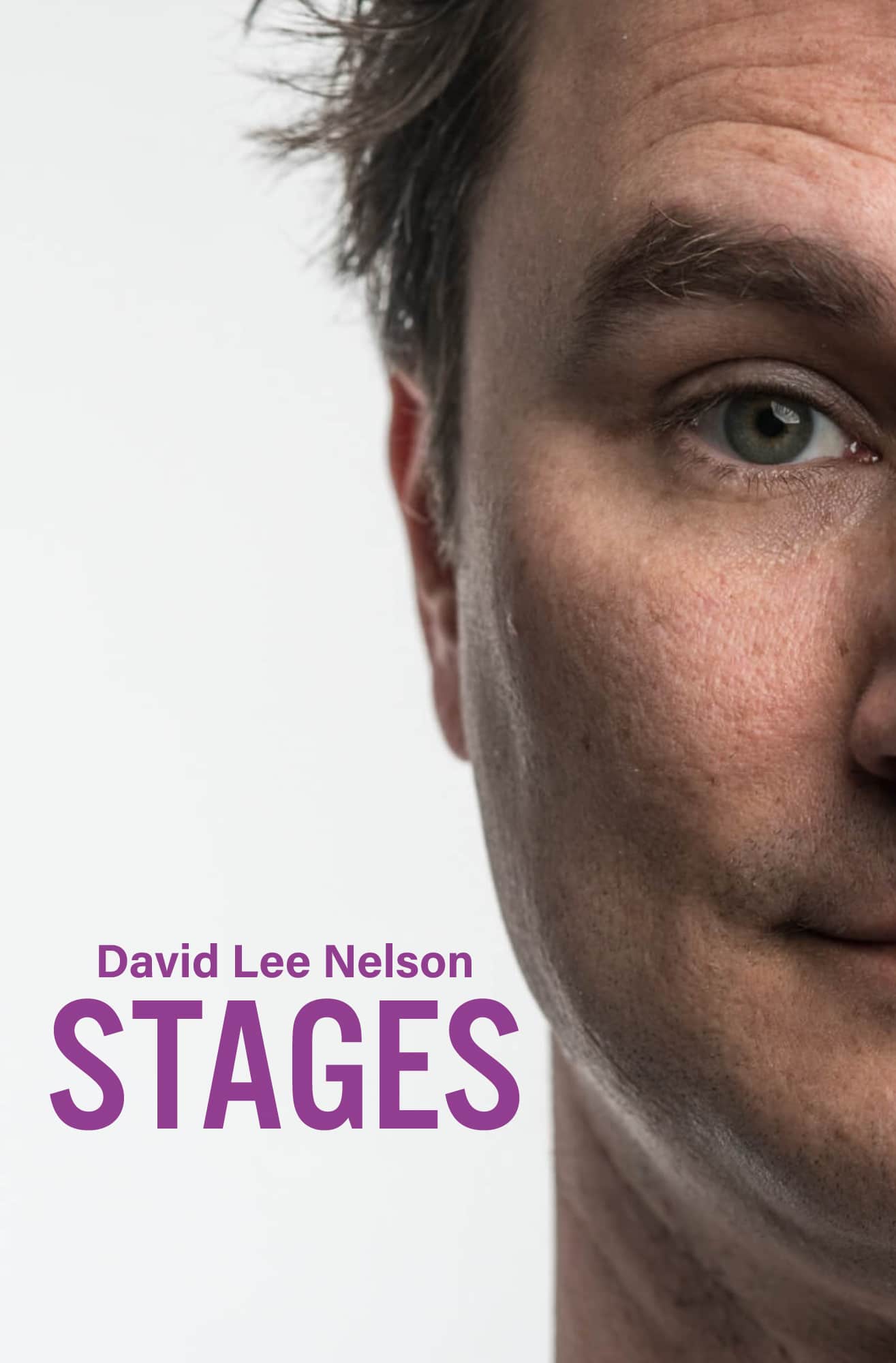