In May 1961, four young students join others aboard a southbound bus in Washington, DC, to challenge segregated spaces in interstate travel. They ended up changing themselves and the nation forever. Inspired by real events, this powerful play — sometimes funny and ultimately uplifting — celebrates the heroic and watershed journey of these young people. 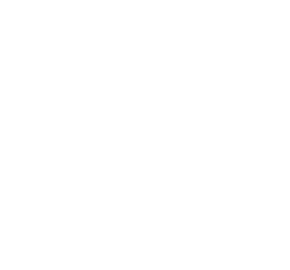 Thank you to all our Season Sponsors, including: