The Comedy of Errors

Adapted and directed by Sean Graney

Innovative director Sean Graney reimagines Shakespeare’s funniest farce about the craziest family reunion ever. Audiences will experience the wildly entertaining tale of a man (Antipholus) and his servant (Dromio) who arrive in Ephesus while searching for their long-lost twin brothers. Everywhere they go, strangers greet them as if they’re old friends. In the end, chaos gives way to clarity in this comedy filled with mayhem and madness. The Comedy of Errors is a theatrical event full of energetic slapstick and lyrical comedy performed by six actors.

“…With only six characters playing 20 roles, The Comedy of Errors feels like a magic show: You want to know how it works, and you never quite figure it out.” – Centerstage Chicago

Alabama Shakespeare Festival is doing its part to flatten the COVID-19 curve. Unfortunately, that means we are canceling all performances of The Comedy of Errors and canceling or postponing other productions and activities. As always, we thank you for your support of ASF.​ We hope you are joining us as we continue to create online at ASF.net/PlayOn. 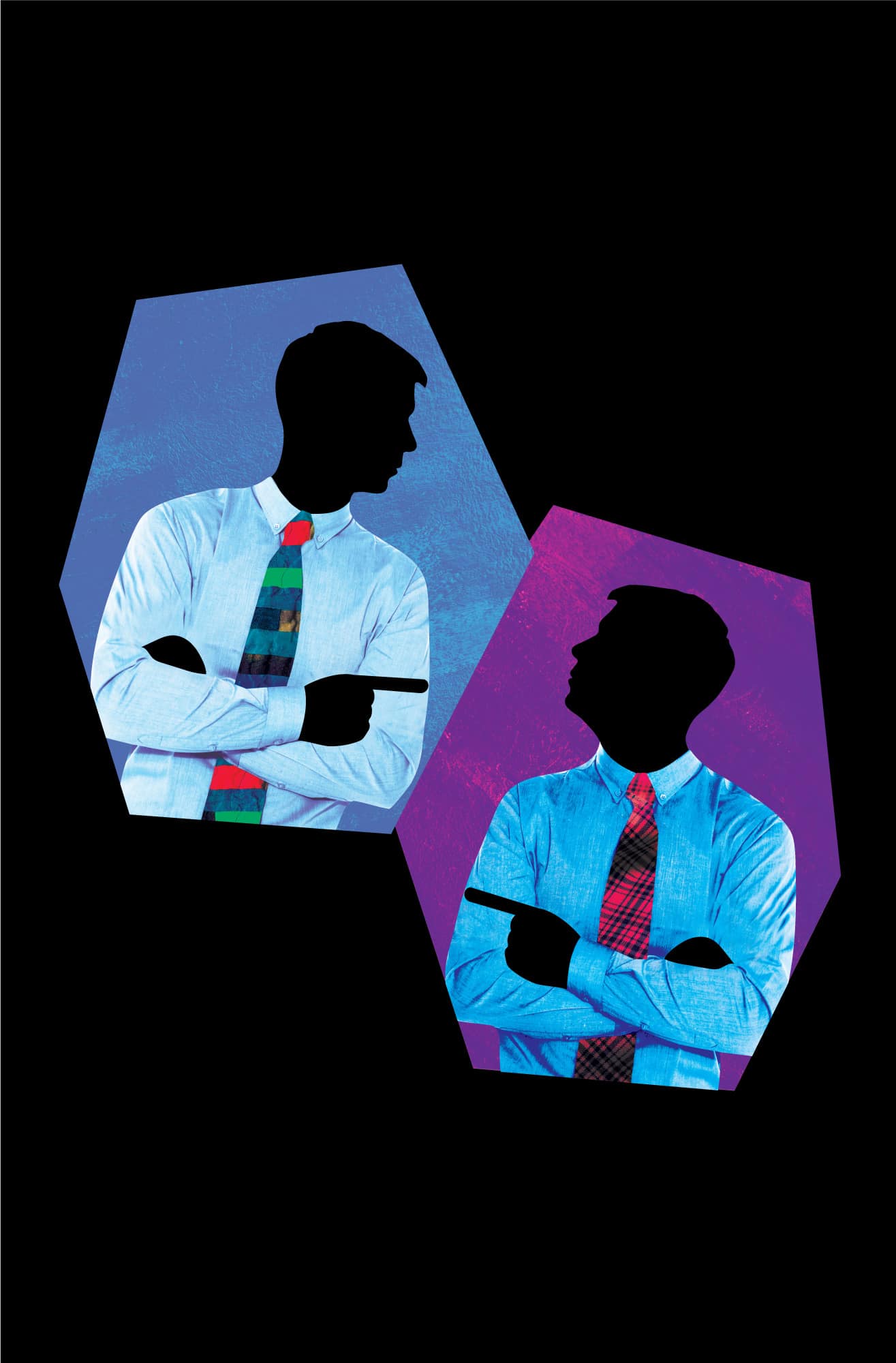