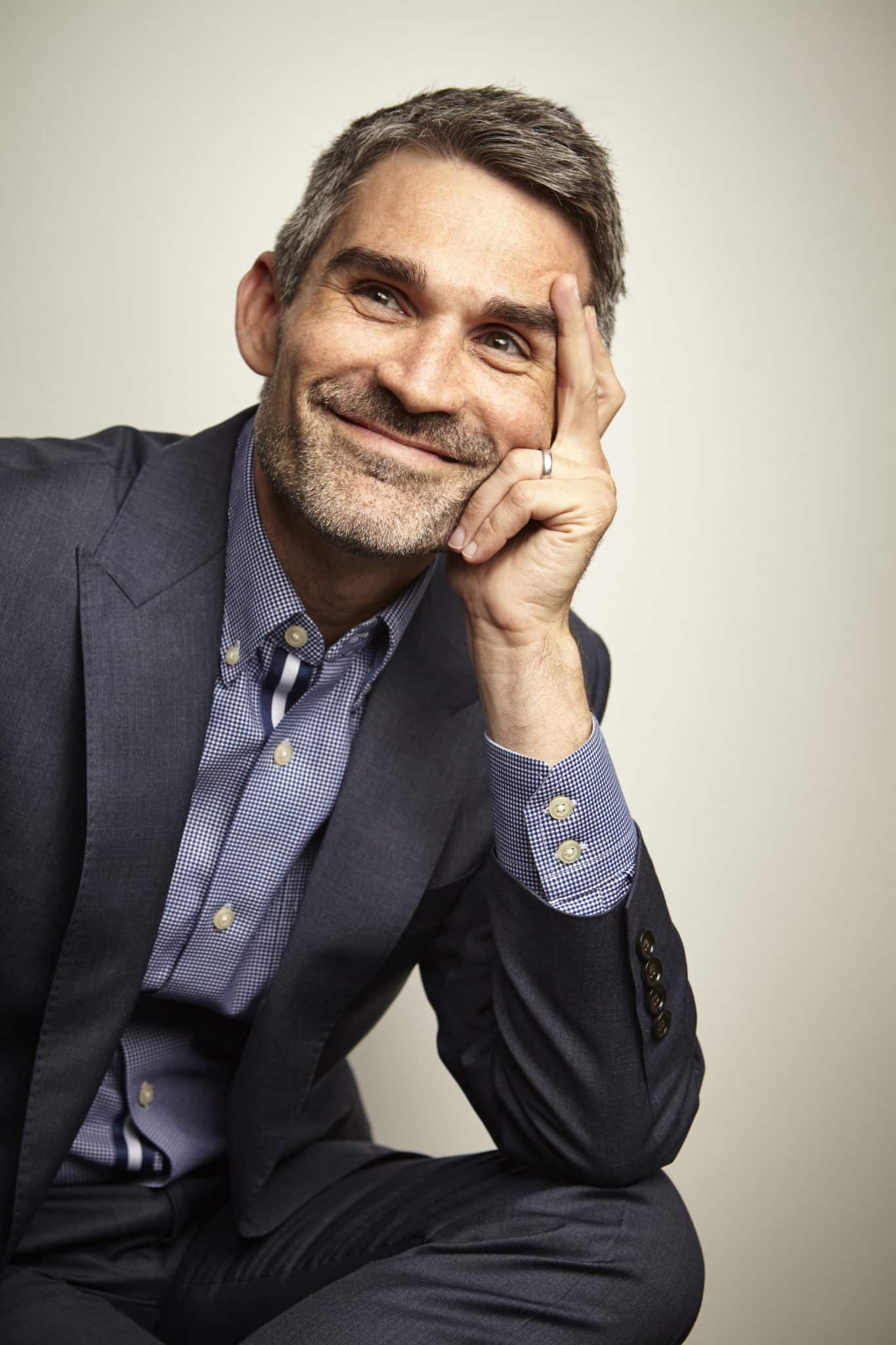 After a year-long national search process, the Alabama Shakespeare Festival Board of Directors has appointed Arkansas-native Rick Dildine as ASF’s new Artistic Director.

ASF Board Chairman Dr. Laurie Weil states “A son of the South, Rick Dildine understands and appreciates what a unique treasure the Alabama Shakespeare Festival is to Montgomery, to the River Region, to Alabama, and to the Southeast. He came to the search interviews having carefully studied the challenges and opportunities of our professional, producing theatre. He has compelling ideas – many of which have succeeded under his leadership of Shakespeare Festival St. Louis – about how to grow audiences and how to make theatre accessible and relevant to our entire public. With his vision and innovative spirit, the Alabama Shakespeare Festival is well-positioned to take a dynamic leap forward in the years ahead.”

From 2009 to 2017, Dildine served as Artistic and Executive Director of Shakespeare Festival St. Louis. Under his leadership, SFSTL attendance grew 55% and revenue increased 38%. The organization received numerous awards including the Arts Organization of the Year from the Missouri Arts Council, Exemplary Community Achievement Award from the Missouri Humanities Council and the prestigious Excellence in the Arts Award from the Arts & Education Council of Greater St. Louis. The Festival audience is consistently recognized as one of the most diverse audiences in the region; over 2/3 of annual attendance is 21-49 years of age. He consolidated Festival operations into one centrally located 8000 square foot headquarters in the historic Hill neighborhood and initiated SFSTL’s volunteer arm that has grown to over 300+ volunteers annually.

Dildine was named 2014 “Theatre Artist of the Year” by the St. Louis Post-Dispatch, “40 Under 40” by the St. Louis Business Journal and recognized on the city’s Power List of “100 People Who Are Reshaping the City.” Recognized as a leader in community engagement, Dildine began the company’s public arts programs, which led to the creation of the highly innovative “Shakespeare in the Streets” and nationally-replicated “SHAKE 38,” both of which have been featured in American Theatre Magazine as national models in community development using the performing arts. He initiated the Festival’s new works commissioning process which has premiered works with the Grammy Award-winning Saint Louis Symphony and the Pulitzer Arts Foundation. Dildine was a keynote speaker at the first national Innovation Summit for the Arts in Denver, CO, in 2013.

Dildine has held leadership positions at Shakespeare & Company, About Face Theatre, Stephen Foster Theatre, and Brown University/Trinity Rep New Plays Festival under the direction of Pulitzer Prize winner Paula Vogel. Dildine has traveled on TCG delegations to Cuba and China and served on numerous grant panels including the National Endowment for the Arts.