Denise McNair, Carole Robertson, Cynthia D. Morris Wesley, and Addie Mae Collins. This production imagines these four young girls before the terrible event on September 15, 1963—the bombing of the 16th Street Baptist Church in Birmingham, Alabama. Through story and song, the play shines a light on their dreams, their times with family and friends, and the trials and tribulations they faced as children living in a divided and segregationist city. A full chorus sets the tone with spirituals and anthems of the Civil Rights Movement such as “Amazing Grace,” “Oh, Freedom,” and “Woke Up This Morning.”

“What bothers me most is that their names have been virtually erased. They are inevitably referred to as ‘the four black girls.'” – Dr. Angela Davis, excerpted from Four Little Girls: Birmingham 1963 by Christina Ham

“And so my friends, they did not die in vain. God still has a way of wringing good out of evil. And history has proven over and over again that unmerited suffering is redemptive. The innocent blood of these little girls may well serve as a redemptive force that will bring new light to this dark city.” – Dr. Martin Luther King, Jr. 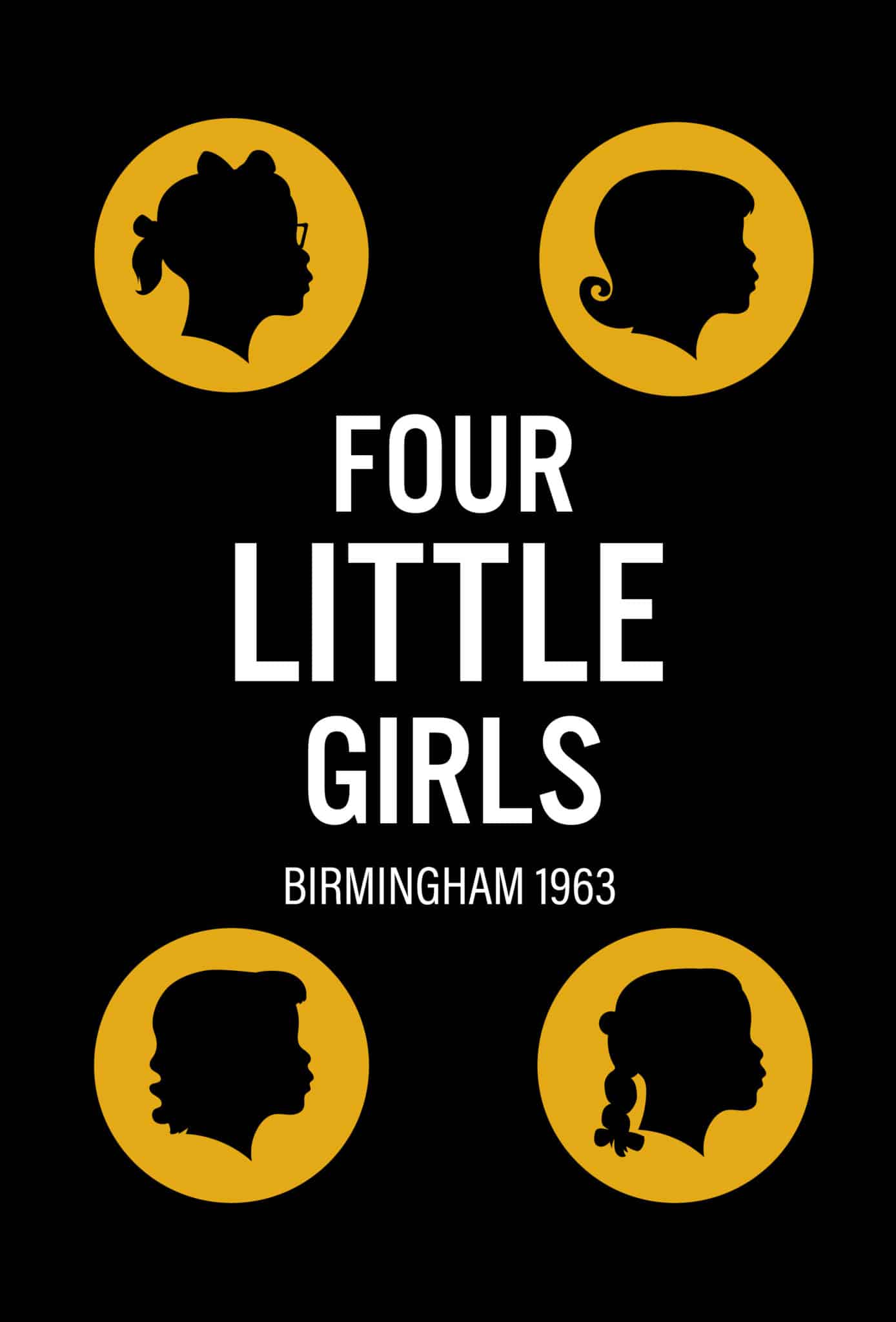