AND THEN THEY CAME FOR ME: Remembering the World of Anne Frank

And Then They Came for Me is a unique theatrical experience. The multimedia play combines videotaped interviews of Holocaust survivors Ed Silverberg and Eva Schloss with live actors recreating scenes from their lives during World War II, including their memories of Anne Frank.

Ed was Anne Frank’s first boyfriend, mentioned in the beginning of her now-famous diary. Eva Schloss was the same age as Anne Frank and lived in the same apartment building in Amsterdam. Her family also went into hiding the same day as the Frank family, and, they too were betrayed. On Eva’s 15th birthday, her family was arrested by the Nazis and sent to concentration camps. Eva and her mother survived, and after the war, her mother married Anne’s father, Otto Frank.

Part oral history, part dramatic action, part direct address, part remembrance, And Then They Came for Me breaks new ground and has been acclaimed by audiences and critics in worldwide productions.

“It’ll stay with you for the rest of your life.” – The Indianapolis Star 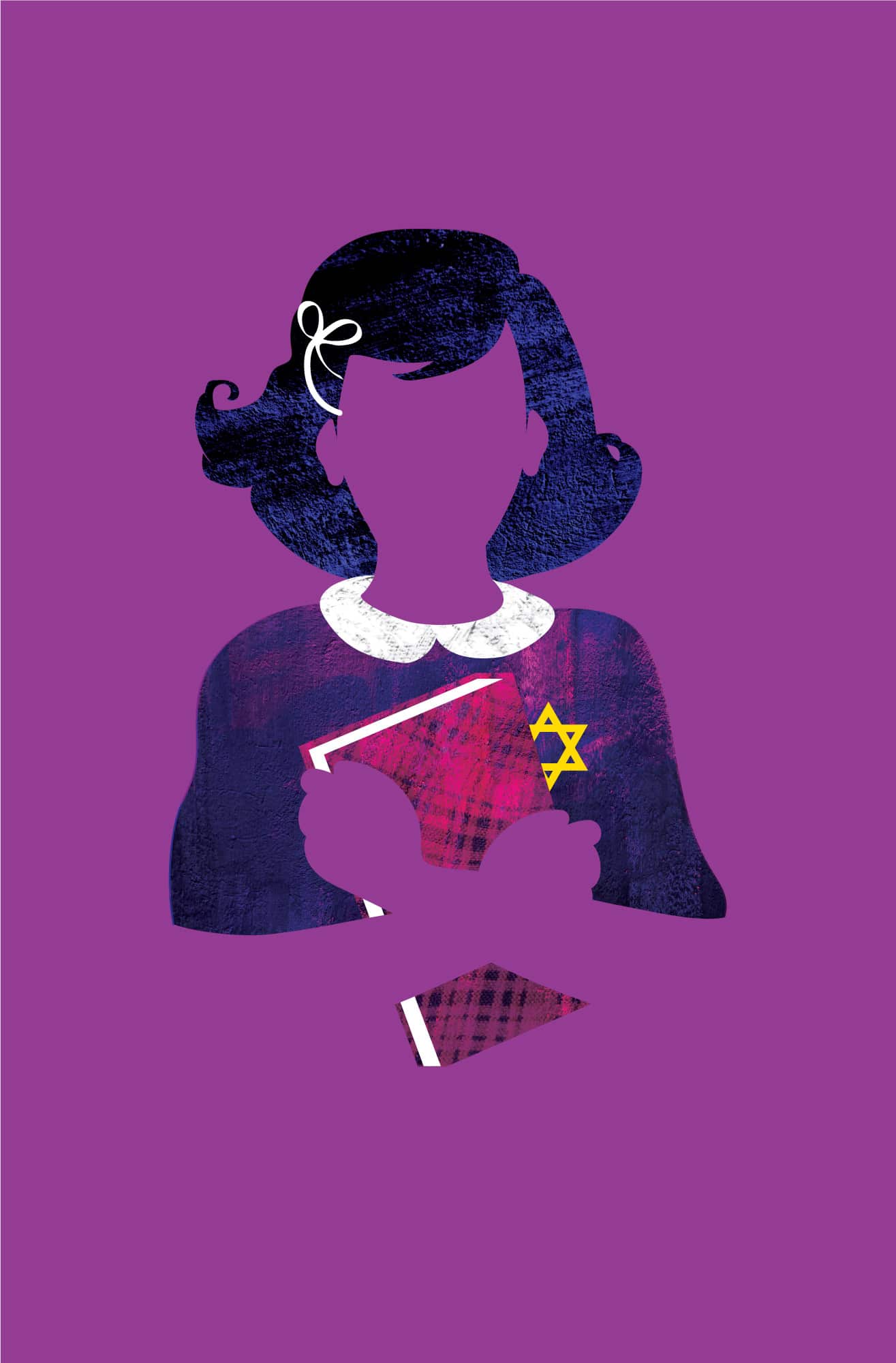