It’s 1959, and the Civil Rights Movement is starting to grip America. In Montgomery, Alabama, a gentle children’s book stirs the passions of a segregationist senator and a no-nonsense librarian. A contrasting story of childhood friends — an African-American man and a woman of white privilege who are reunited in Montgomery that same year — provides private counterpoint to the public events of the play. Political foes, star-crossed lovers, and one feisty children’s author inhabit the same page to conjure a Deep South of the imagination.

“At a time when intolerance is on the upswing and empathy is under siege, Alabama Story is just the play we need.” – St. Louis Post-Dispatch

Buy Tickets
Become a Subscriber
Bring a Group and Save 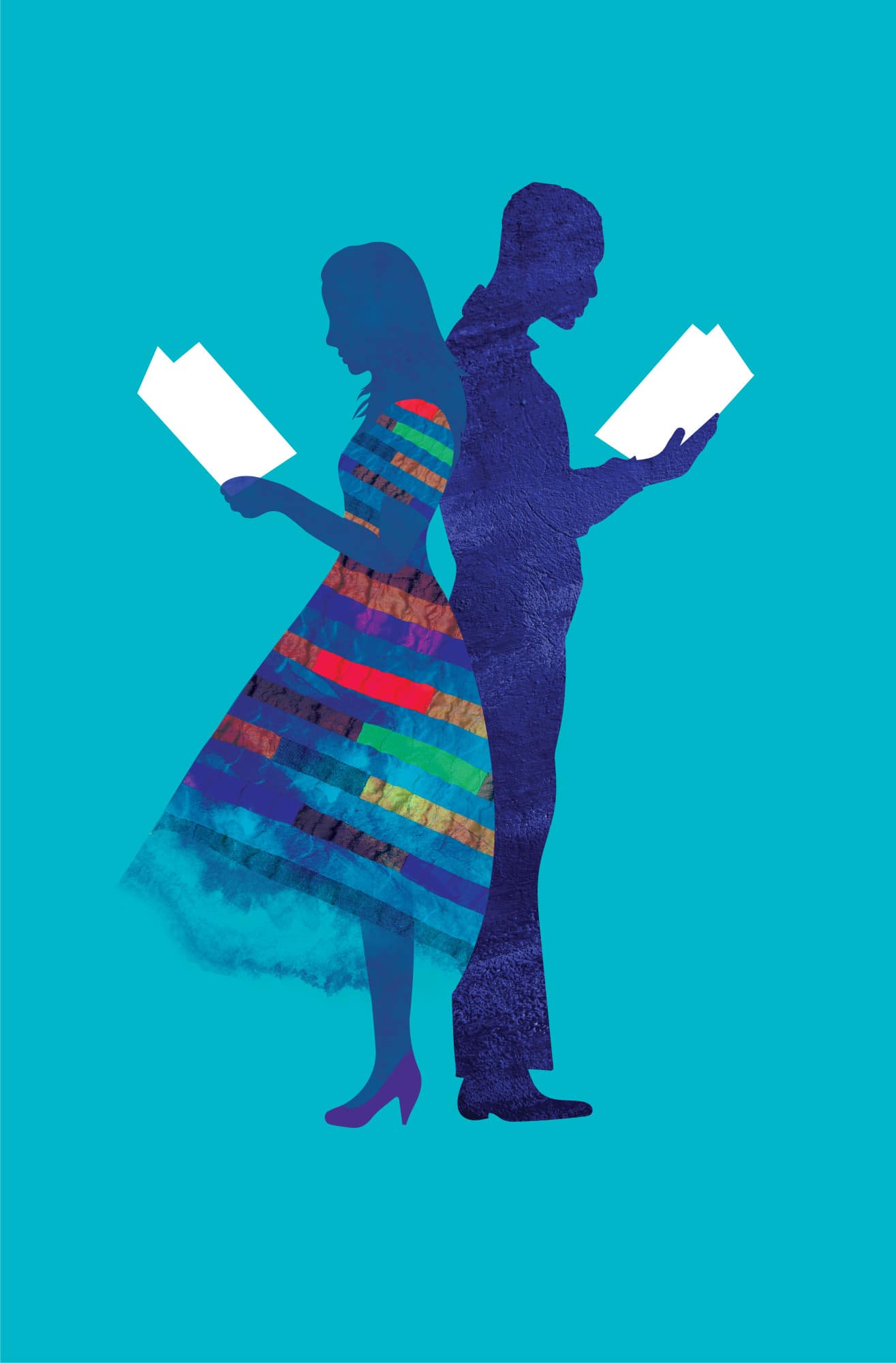