Montgomery, 1942: With the local playhouse’s director and actors off at war, the director’s wife sets out to produce an all-female version of Shakespeare’s Henry IV and Henry V. A hilarious and moving comedy about the transformative power of art.

Into the Breeches affirms “theater is not a relic, but about our lives today.” – Providence Journal 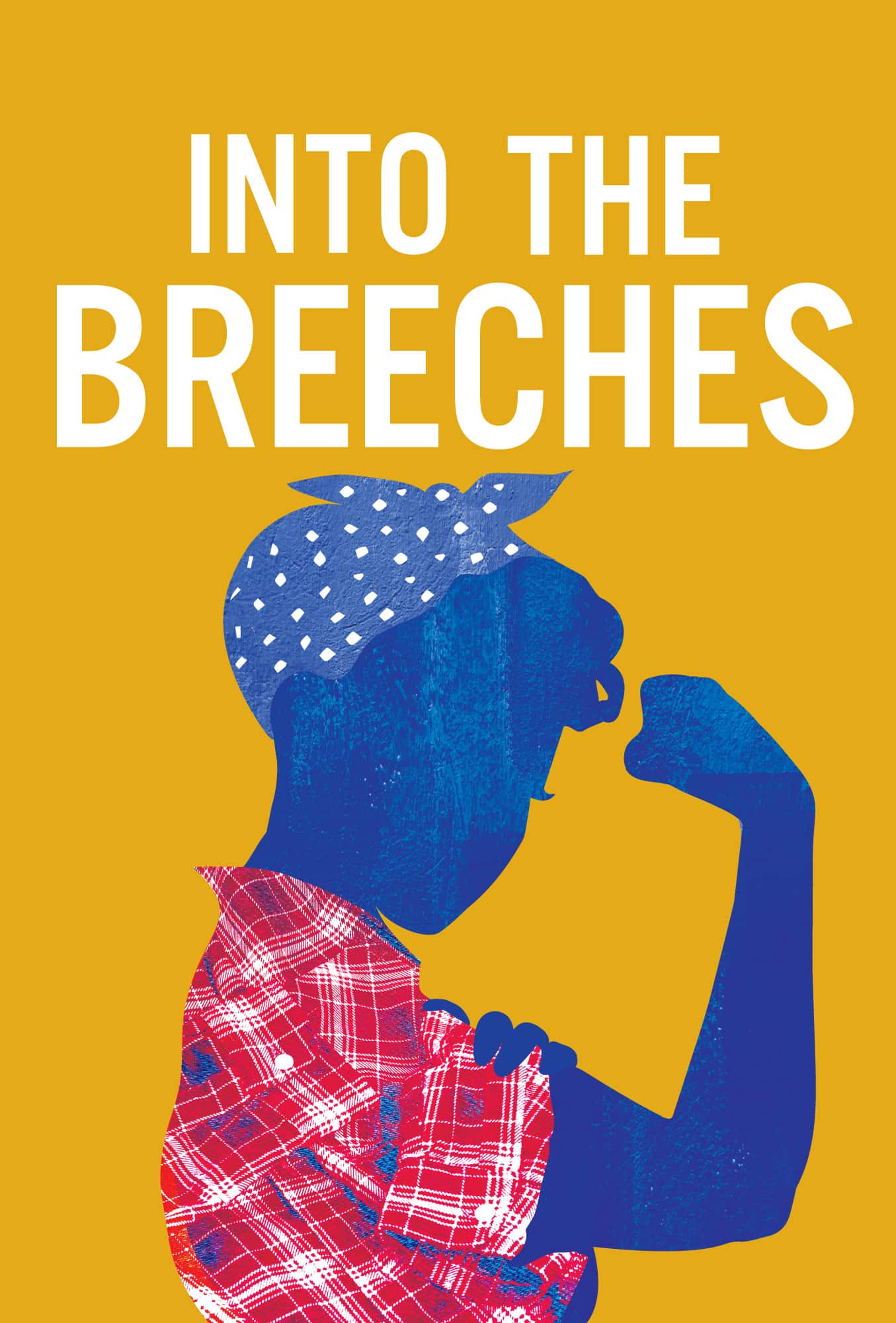 James Judy is happy to be returning to ASF where he performed Tito in Lend Me a Tenor way back in the 90s! His credits include Broadway: Into the Woods, The Scarlet Pimpernel, Jekyll & Hyde. Off-Broadway: La Boheme – NYSF, Fiorello – City Center Encores. National Tours: Deaf West’s Big River, Newsies, South Pacific. James has worked extensively in Regional Theatres across the country. James would like to thank Kathy and Audrey for being his loving refuge.

Sarah Walker Thornton most recently appeared in the reading A Sudden Spontaneous Event in ASF’s Southern Writers Festival. NYC and regional credits include A Midsummer Night’s Dream, As You Like It, Hamlet, Twelfth Night, Armless, Measure for Measure, and Anthem (Off-Broadway). At ASF, previous credits include Romeo and Juliet, The Beaux Stratagem, James and the Giant Peach, Peter Pan, The Count of Monte Cristo, Dr. Fausus, and Cymbeline. MFA: Acting Alabama Shakespeare Festival/University of Alabama.